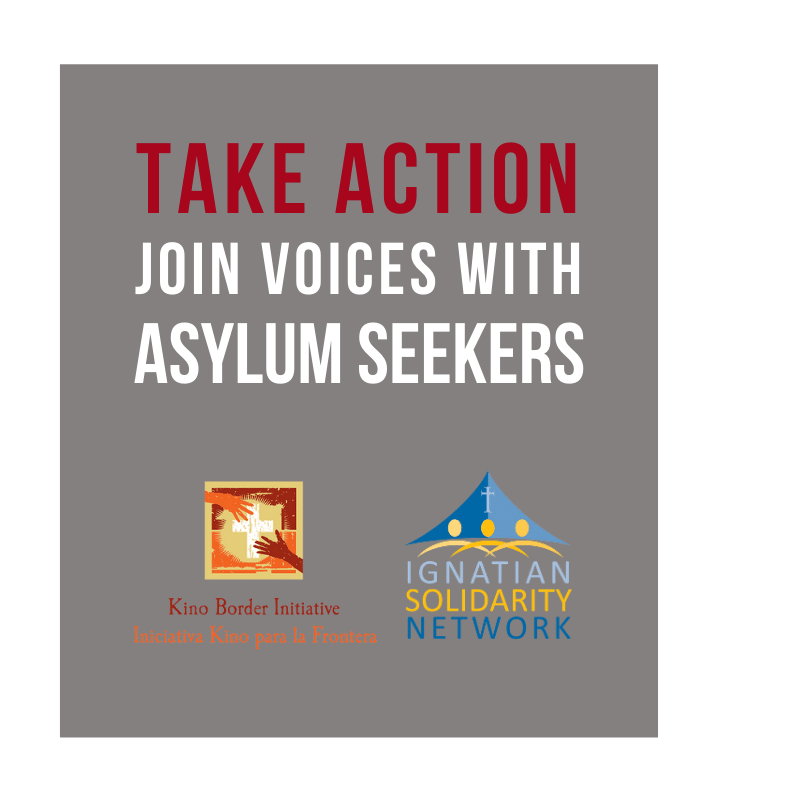 At the U.S.-Mexico border, there are thousands of families in danger and waiting for a positive response to their asylum claims for more than a year. They have sent a message to President-Elect Joe Biden and Vice President-Elect Kamala Harris and you can join them.

Take action by signing on to this message that will be delivered to the Biden Administration prior to the Presidential Inauguration on January 20th. In addition, when you take action, your U.S. Senators and member of the U.S. House of Representatives we will receive a similar message, calling on them to encourage the Biden administration to take action immediately upon taking office.