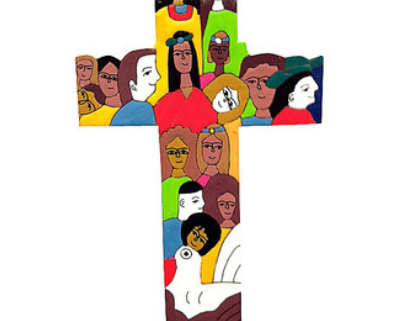 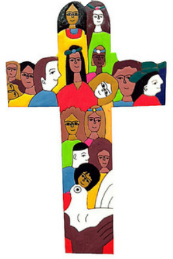 Over 60 theologians who are current or retired faculty members at U.S. Jesuit colleges and universities have signed on to a statement calling for racial justice and police reform.

Available at CatholicMoralTheology.com the statement beings with an introduction framing the ideas in the season of Advent, stating that Advent is a time to seek “not merely the absence of conflict, but rather a just and lasting peace.”

Contrasting the lack of engagement of Catholic theologians during the Civil Rights movement of the 1960’s, the theologians statement notes that the “time demands” that they collectively leave “some mark” that they are not ignoring the killing of young black men by white police officers.  They also expressed concern about grand jury indictment processes and the deeper racial injustice that exist in the U.S., as well as in local communities and churches.

The statement closes with a series of pledges that include continued reflection on their own role in perpetuating racial injustice, fasting, supporting police officers while calling for radical reconsideration of policing policies, and continued scholarship that brings light to the fact that “all lives matter.”

The full statement and listing of all Catholic theologian signers can be found here. 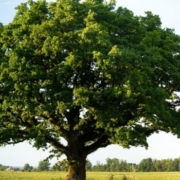 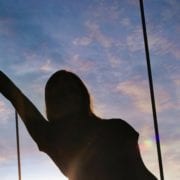 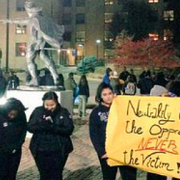 PODCAST: Jesuit Universities Continue to Respond to Issues of Race 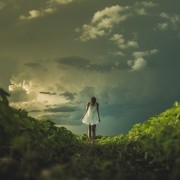 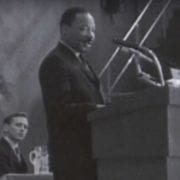 What Is This Hope?
Scroll to top
Shares
Share This