You are here: Home1 / Resources2 / Environment

In his historic encyclical on ecology, Laudato Si’, Pope Francis calls on all people to care for creation and our common home. Pope Francis makes clear that our care for one another and our care for the earth are intimately connected, noting that humanity is not faced “with two separate crises, one environmental and the other social, but rather one complex crisis which is both social and environmental.” (Laudato Si’: On Care for Our Common Home)

A Catholic response to climate change places care for creation and care for poor and vulnerable people who are most affected by climate change impacts at the center of its response. As the U.S. Catholic bishops wrote in their pastoral statement, Global Climate Change: A Plea for Dialogue Prudence and the Common Good, “Action to mitigate global climate change must be built upon a foundation of social and economic justice.”

During his 2015 visit to the United States, Pope Francis said, “Climate change is a problem which can no longer be left to a future generation. When it comes to the care of our ‘common home’, we are living at a critical moment of history.”

The Very Rev. Arturo Sosa, S.J., current Superior General  of the Society of Jesus, announced four Universal Apostolic Preferences (UAPs) that will guide the mission of the Jesuits for the next 10 years. Included in the UAPs are the call to “Collaborate, with Gospel depth, for the protection and renewal of God’s Creation,” and to, “Walk with the poor, the outcasts of the world, those whose dignity has been violated, in a mission of reconciliation and justice.” As partners in ministry with the Jesuits through our shared Ignatian charism, we are called to allow these themes to capture our imagination and to guide our work, especially on the issue of climate change as failure to address this urgent global issue confronting the human family will affect the lives of historically marginalized groups around the world.

We ask our government leaders to demonstrate bold leadership in addressing the climate crisis by honoring the Paris Agreement to mitigate climate change, accelerating the transition to clean energy, investing in sustainable infrastructure, and prioritizing communities most impacted by environmental injustice.

Archbishop Paul S. Coakley, chairman of the United States Conference of Catholic Bishops’ (USCCB) Committee on Domestic Justice and Human Development said in his 2020 statement on the 5th anniversary of Laudato Si’, “Aware that the cry of the earth and cry of the poor grows louder with injustice and technocracy that throws away the most vulnerable among us, ‘the love of Christ impels us’ (2 Cor 5:14) to do more in the years ahead.”

The National Oceanic and Atmospheric Association (NOAA) reports, “The world’s seven-warmest years have all occurred since 2014, with 10 of the warmest years occurring since 2005.”

The rising temperatures have increased the strength and frequency of natural disasters worldwide, which we have seen in the past year alone with wildfires in California and Australia, cyclones in East Africa, and hurricanes in Central America. These natural disasters have led to famine, food and water insecurity, and forced migration. People living in poverty are disproportionately more susceptible to illness or death from environmental pollutants and disasters due to the deadly mix of likelihood of exposure and fewer resources, a reality that has become evident in the U.S. amidst the COVID-19 pandemic and the recent extreme weather conditions in Texas.

The world is on track for more than a 3 ℃ temperature increase by the end of the century. The Intergovernmental Panel on Climate Change (IPCC) has stated that an increase in global warming of 1.5 ℃  or higher will significantly disrupt human and natural systems. The trajectory we are following is not sustainable.

Environmental and climate change policy in the United States finds itself at a critical moment in history. During the past four years, without regard for the public health and climate consequences, the Trump Administration focused its efforts on rolling back over 100 environmental regulations to curb climate change and supported various policies to open federal land to coal, oil, and gas industries.

The new Biden Administration has stated that addressing climate change will be a central priority and is already taking initial steps to undo some of the significant environmental rollbacks implemented by the previous administration. Recent actions taken by the administration include:

Schedule Visits With Your Members of Congress

If you are unable to make a visit to your Senator’s or Representative’s office, we encourage you to pick up the phone and give them a call. This is also a valuable way to express to your legislator the importance of environmental justice within your community.

Sign The St. Francis Pledge (And Encourage Your Institution to Join You)

The St. Francis Pledge is a promise and a commitment by Catholic individuals, families, parishes, organizations and institutions to live our faith by protecting God’s Creation and advocating on behalf of people in poverty who face the harshest impacts of global climate change. To join the Covenant, you commit to act on each of the five elements of the St. Francis Pledge.

Add Your Signature
Planning Guide for Schools and Parishes to Take the St. Francis Pledge

“We are convinced that the impacts of climate change fall most heavily on those who did the least to create the problem and have the fewest resources to adapt. A fundamental moral measure of any society is how well it serves those in need. Policies and programs must be crafted and resources must be found to effectively address the disproportionate and unjust burdens that fall on the poor and most vulnerable in our nation and around the world.”
– The National Religious Partnership for the Environment, Letter to President Obama

“On climate change, there is a clear, definitive and ineluctable ethical imperative to act.”
— Pope Francis

I Thank you God for Most this Amazing Day (Catholic Health Association of the U.S.)

Creation Prayers (Xavier University)
A prayer for Protectors of Creation (Catholic Health Association of the U.S.)

Stations of the Cross with John Paul II: On the Path of Ecological Conversion (Global Catholic Climate Movement)

Prayer for the Environmental Common Good (Education for Justice)

News From the Network 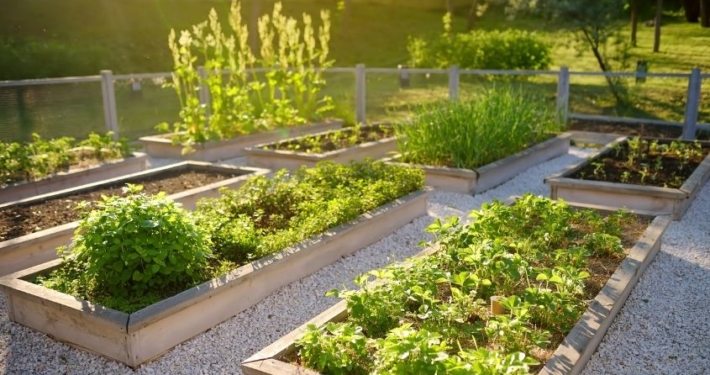 Six Ignatian Solidarity Network member institutions from across the Jesuit network have been awarded small grants from the Victory Noll Sisters and Catholic Climate Covenant for sustainability and creation care programs and initiatives. 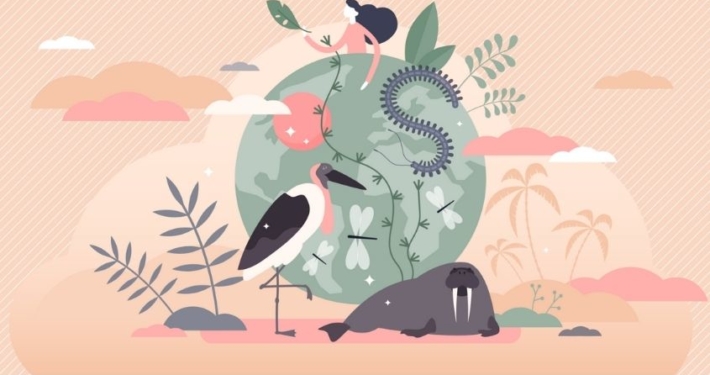 Threats to biodiversity and our current climate emergency go hand in hand—we are called to take action, remembering that creation—animals, plants, ecosystems, and all natural things—is a sacred gift from God. 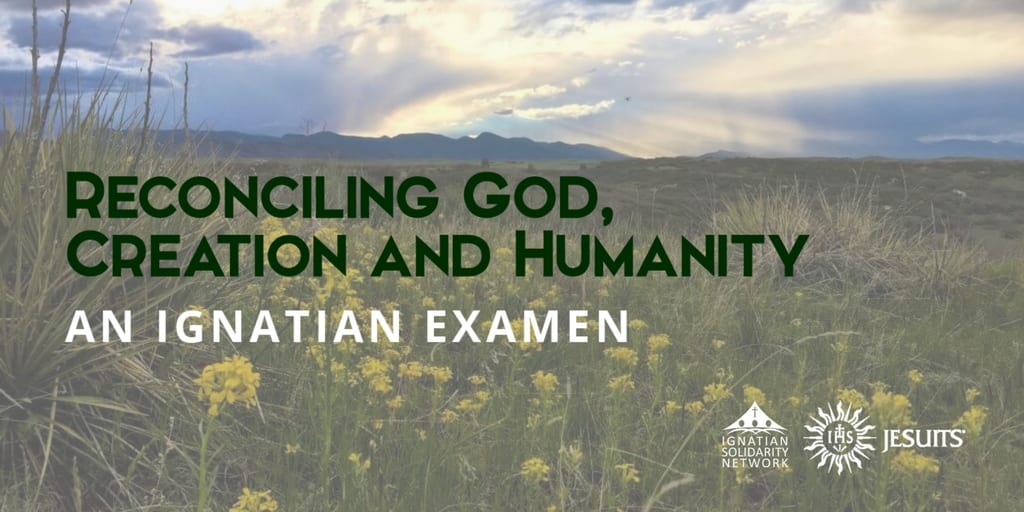