Blog - Latest News
You are here: Home1 / Jesuit Volunteer Reflects2 / JV Reflects: A Picture is Worth a Thousand Words 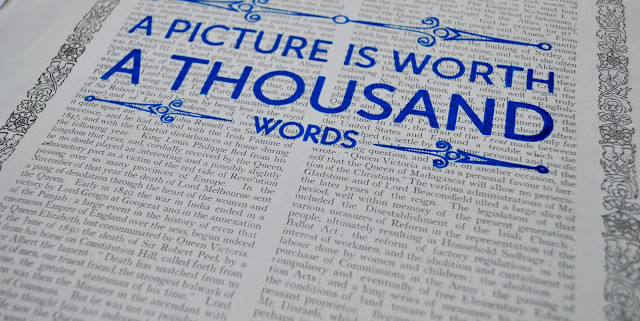 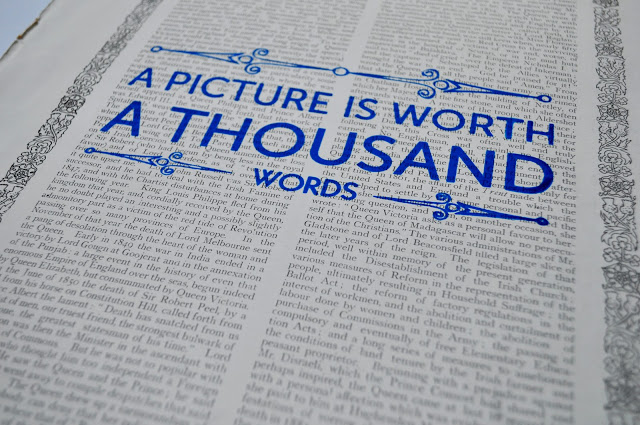 If a picture is worth a thousand words, who decides what those words are?

I have played often with my camera during JVC, trying to capture the wonder of the Andean mountains surrounding Andahuaylillas or the vibrant colors of the textiles worn here. It’s a way of documenting my experience so I will be able to recall more easily the moments and people that have enriched my time as a JV.

I know many of the stories that are captured in my camera because I live and work with alongside the subjects of my photos—whether they be the street dogs or the cute kids I work with in the parish. These are people with whom I have hiked mountains, gone to mass, danced and eaten meals; people who have opened doors to this beautifully complex place.

Although Andahuaylillas is a small town of 3,000 people, it boasts the ‘Sistine Chapel of South America.’ Tens of thousands of tourists pass through annually to catch a glimpse of the famous Baroque church, looking for proof of the often-simplified story of Spanish colonization over ancient Incan peoples. They’re disappointed that they can’t capture the gold leafed altars on film because cameras are prohibited inside the chapel. Instead, they focus their lenses on the majestic mountains and women selling their goods in front of the church.

An older woman rests on the chapel steps every day. She sits with her puppy and knotted wooden cane, wearing a bowler hat, knit skirt, woolen knee socks, and multiple sweaters. I come in contact with her frequently because she is my co-worker’s aunt and eats lunch in the parish kitchen where I work. We have sat side by side and eaten in silence, since our language barrier between Quechua and English is vast and breached only by my elaborate attempts at speaking with my hands.

More than once while passing through the plaza, I have witnessed a tourist, often white, stand in front of the old woman to take photos of her. They cannot communicate with her, but they feel a freedom to shamelessly walk four feet in front of her and snap photos without permission. My stomach feels unsettled and my heart hurts seeing her as the model for how folks will remember Andahuaylillas, without her consent. They think they have caught her story by boxing her into what will be a 3×5 photo.

What must the woman, who has likely never left Peru, perhaps even the Andean mountains, think when she sees tourists with their fancy Canon Rebel 10x taking photos? But more important, what becomes the thousand words that is her narrative in the photo? Is she just another abuela, wrinkled and withered from harsh weather and even harsher poverty? What parts of her own story are revealed through that photo, and what parts remain untold?

The success and hope of human interaction depends upon mutual respect and relationship. Yet, it is an easy pass to let our presumptions fill a photo instead of actually bearing witness to the subject in front of the lens. I’m not sure even I could write a paragraph, let alone one thousand words about the woman, despite our numerous interactions. Her story is exposed slowly through our small encounters. I wonder if I will take her picture before I leave. If I do, the story it tells will be the one that she has shared with me. 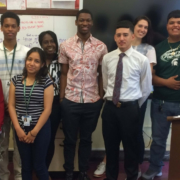 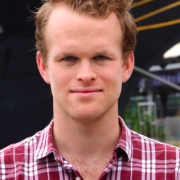 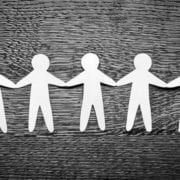 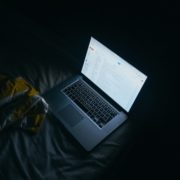 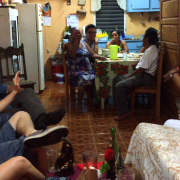