Jake Zelinski, who will begin his freshman year next week at Marquette, graduated this spring from the University of Detroit Jesuit High School and Academy. [SOURCE: Marquette University]

MILWAUKEE – On the one-year anniversary of James Foley’s tragic death, Marquette University’s J. William and Mary Diederich College of Communication has announced Jacob Zelinski as its first-ever James Foley Scholarship recipient. Zelinski, who will begin his freshman year next week at Marquette, graduated this spring from the University of Detroit Jesuit High School and Academy.

“To receive an award in honor of someone so loving and selfless to all those he encountered as well as so brave and truthful in all of his endeavors was amazing,” Zelinski said. “James Foley is the type of man I strive to be every day, and I could not be more honored and humbled to be the first Foley scholar.”

Zelinski today published a first-person account of what it means to honor the legacy of James Foley as the first scholarship recipient. His story is titled, “Why James Foley is my hero.” Zelinski plans to major in theatre arts and digital media at Marquette. 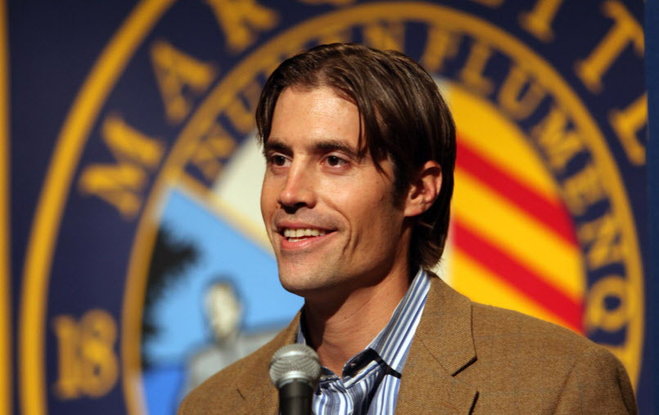 Foley was a 1996 graduate of Marquette’s Helen Way Klingler College of Arts and Sciences. Marquette received an outpouring of support in the wake of his death, with 1,373 donors from around the world contributing more than $320,000 to the James Foley Endowed Scholarship Fund. The $8,000 scholarship, which will be given bi-annually, is renewable each year. It provides support to students who aspire to honor James Foley’s legacy of striving to make the world a better place through a commitment to social justice and service.

Media from around the world reached out to Marquette University after Foley’s death on Aug. 19, 2014. The university dedicated a web page in his memory, which includes a moving letter from Foley to the Marquette community when he was first captured and held in a military detention center in Tripoli, Libya. In the letter, Foley started by saying, “Marquette University has always been a friend to me. The kind who challenges you to do more and be better and ultimately shapes who you become.”

“James Foley embodied so many of our Jesuit, Catholic ideals and today marks a day that we can all be proud to shine a positive light on his remarkable legacy,” President Michael R. Lovell said. “James was a man for others who sought the truth in everything he encountered, and he and his family and friends will always be members of our Marquette family.”

Marquette is holding a Mass to celebrate the life of James Foley at noon today in the St. Joan of Arc Chapel. Students, faculty and staff are also invited to celebrate the life and legacy of Foley through a virtual 5K run that will be held Saturday, Oct. 17. Funds from the race will benefit the James W. Foley Legacy Fund and Foundation to support conflict journalists and hostage families. 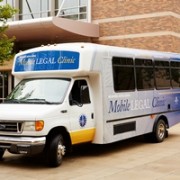 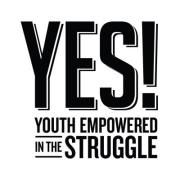 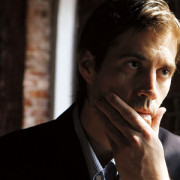 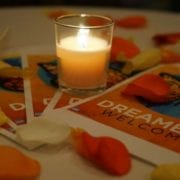