Early this month, Jesuit Refugee Service/USA (JRS) announced plans for a  singer/songwriter tour in support of the organization’s Global Education Initiative, which was launched in 2015 and endorsed by Pope Francis. 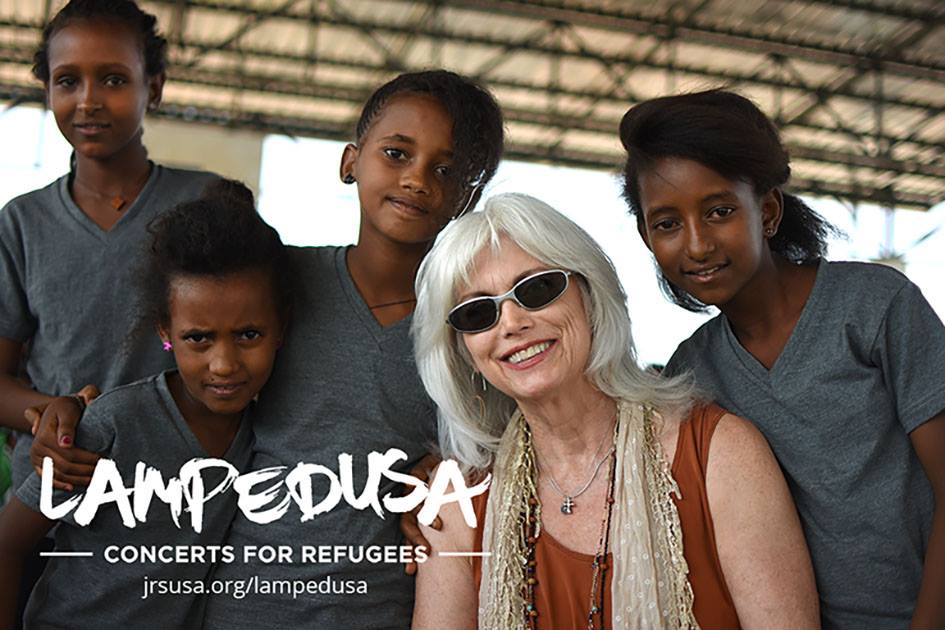 “After witnessing firsthand the work of JRS Ethiopia this past June, I have never been more inspired to champion such a critical cause,” said Emmylou Harris, 13-time Grammy winning artist. “The better angels of our nature call upon us to act with compassion and not with fear in the face of so much suffering.”

In an effort to shed light on the plight of the more than 65 million refugees worldwide and the need to raise funds to support refugee education, the concert tour will be in the following cities:

JRS works in more than 45 countries worldwide to meet the educational, health, social and other needs of many of these refugees and other forcibly displaced persons. The scale of this humanitarian crisis is staggering: one in every 122 people is a refugee. More than half are women and children; at least 30 million are under the age of 18.  Lampedusa, an Italian island off the coast of Sicily, is a critical waypoint for refugees fleeing Africa, the Middle East, and Asia, and is one of the JRS program locations.

“We are ready to bring this critical issue to the stage and help people understand that education provides a path forward in life for refugees,” said Fr. Timothy P. Kesicki S.J., the President of the Jesuit Conference of Canada and the United States. “Most people don’t realize that refugees spend an average of 17 years displaced from their homes and many never return. It’s time to take bold action and our Lampedusa concert tour will help us do so.”

Funds raised by Lampedusa will support educational programs for refugees around the world.

For more information about Lampedusa: Concerts for Refugees, visit www.jrsusa.org/lampedusa.

Jesuit Refugee Service is an international Catholic non-governmental organization whose mission is to accompany, serve and advocate for the rights of refugees and other forcibly displaced persons in more than 45 countries worldwide. 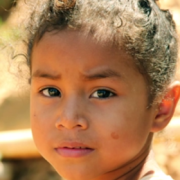 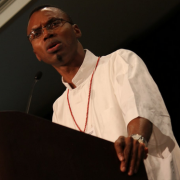 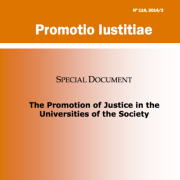