“Those who, in the biblical phrase, would save their lives—that is, those who want to get along, who don’t want commitments, who don’t want to get into problems, who want to stay outside of a situation that demands the involvement of all of us—they will lose their lives. What a terrible thing to have lived quite comfortably, with no suffering, not getting involved in problems, quite tranquil, quite settled, with good connections politically, economically, socially—lacking nothing, having everything. To what good? They will lose their lives.” ― Oscar A. Romero

It is Spring! Soon it will be time to break forth out of the isolation of Winter, to cease, for a moment at least, our virtual lives. The soil of this world is ready to receive the seed of our lives. Plant the seed boldly in the ground. Bury it. Water it and walk away. Return now and then to water it again and make sure it is exposed to the sun. Protect the seed from the assault of gathering weeds that would choke it as it begins to break forth from its grave. 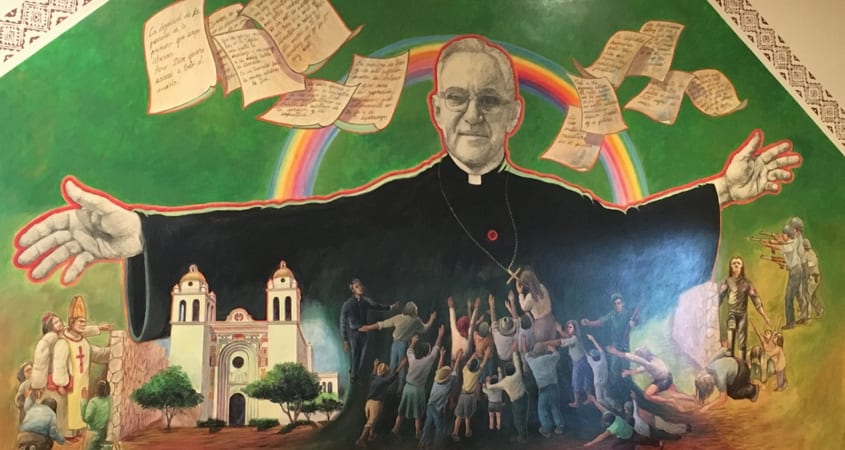 Blessed Oscar Romero, the Archbishop of San Salvador in Central America understood what Jesus is saying in today’s Gospel. He knew well the risks he took by identifying with the poor, so brutally persecuted, tortured, and slain during his country’s savage civil war. He knew that as a disciple of Christ he was called to unite himself with his people’s suffering. “Unless the grain of wheat falls to the earth and dies, it remains just a grain of wheat.  But if it dies…”

Yes, if it dies… “If they kill me, I shall arise in the Salvadoran people.” (from an interview, two weeks before his assassination as he celebrated Mass.)

What will be the harvest of your life? 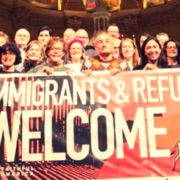 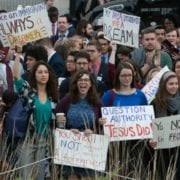 Day 7: Are We Social Justice Babblers? 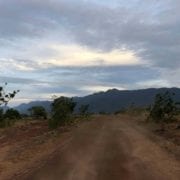 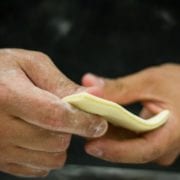 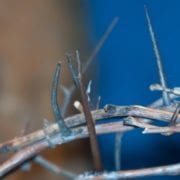 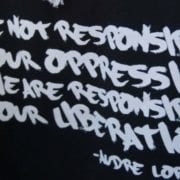 I saw the will of a soul continuing to claim it has dignity and worth no matter much or how long systems, suffering, and sin try to destroy it. END_OF_DOCUMENT_TOKEN_TO_BE_REPLACED

Believing in Christ holds even greater promise and hope than a belief in Spring for those of us burdened by the deepest snows. END_OF_DOCUMENT_TOKEN_TO_BE_REPLACED

As you enter into Holy Saturday, try to feel the deep and dark silence of the exile, the refugee, the displaced millions around the world. Be with them and then commit to giving them a home, a place where there is music, even in the dark. END_OF_DOCUMENT_TOKEN_TO_BE_REPLACED

Fr. James Martin, S.J. asks, on Good Friday: how do we break forth and claim our places in the church? And how do we help to build a church that is more welcoming? END_OF_DOCUMENT_TOKEN_TO_BE_REPLACED

What might it looks like for us to take Jesus' Holy Thursday example seriously—to, in an act of "radical reversal," break liturgical and social boundaries by where we "place" ourselves? END_OF_DOCUMENT_TOKEN_TO_BE_REPLACED

Day 32: Keep the Word With a Generous Heart

Day 34: You Gotta Have Faith
Scroll to top
Shares
Share This