I received my first letter from a pen pal in my mid 30’s.

As a kid, I remember being equally bewildered and thrilled by the idea of a pen pal. It seemed so exciting to have an across-the-ocean friend I would never meet, but we would be each other’s special, almost secret confidants.  Surely their life was much more exotic than mine: “You get an hour for lunch!? I only get 20 minutes! AMAZING!”

Years later, my pen pal, Juan Castillo, shared his story from his cell on death row in Texas. Convicted of a fatal armed robbery in 2003, Juan had been on death row for about 9 years when I was paired with him through the Death Row Support Project through Church of the Brethren. It wasn’t exactly the idyllic scenario I had imagined as a child, but I found myself asking him questions I probably would have asked my pen pal as a kid: What do you eat for lunch? What are your friends like? What are your hobbies? He asked me similar questions about my family, friends, work, and what I thought the Bears’ chances looked like for the season. I learned a lot about him and a lot about incarceration during our correspondence. I learned he had grown to hate the pancakes shoved under his door at 3 am for breakfast and savored the raw vegetables that made an appearance on his dinner tray only on holidays. He was a father and a secret fan of the Twilight series books. I told him about the fiddle lessons I was taking and what was happening in Chicago. He gave me relationship advice and patiently supported me through deep heartbreak. Juan maintained his innocence until his execution by the state of Texas just after 6 pm on May 16, 2018. 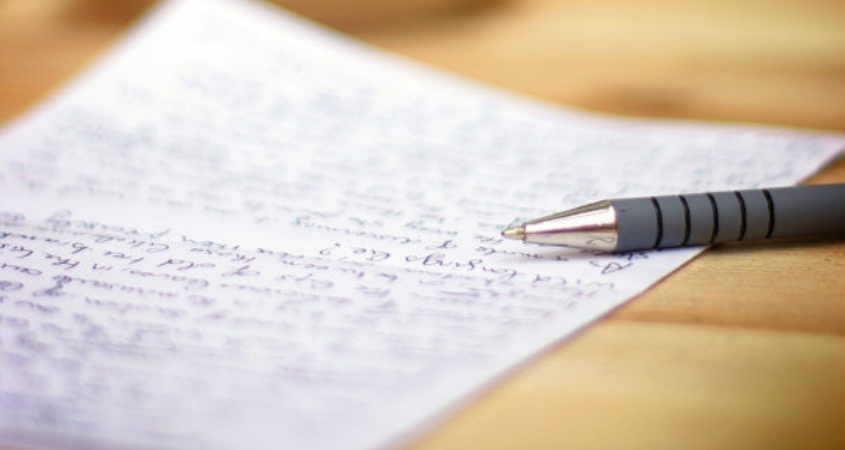 Today’s readings reminded me of Juan, especially when the Psalmist talks about the cords of death and pleads, “O Lord save my life!” It was a humbling experience to walk with someone toward his inevitable death. It was a death unlike any other because we, in fact, knew the precise time, place, and manner in which it would happen. What was I to say to him in my final letter? Should I offer the hope of another stay in the final hour or share my anger at the injustice of it all? Should I encourage him to maintain his innocence until the end or offer the hope of resurrection, even in the face of such an evil act?

In the Gospel, Jesus tells his followers about rejection, suffering, and death, and Peter, of course, wasn’t having it. Who would want to embrace a suffering Christ? Months after Juan’s death I have found no silver lining—capital punishment is and always will be morally reprehensible. I have, however, continued to share Juan’s story—our story. The Gospel tells us that Jesus “spoke openly” about his inevitable suffering. As witnesses to suffering, perhaps speaking openly, passionately, and with urgency is one of our greatest tasks.

Allison Loecke lives in Chicago with a revolving door of foster cats. She is a self-described super aunt, party planner, aspiring tap dancer, and proud member of All Saints’ Episcopal Church. She is regional director with Ignatian Spirituality Project, which offers spiritual accompaniment to people in recovery from addiction and homelessness. 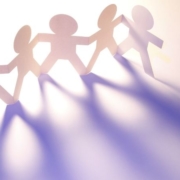 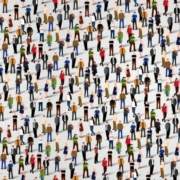 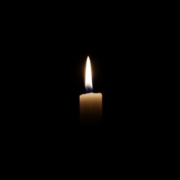 A Flicker of Light 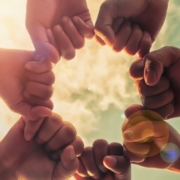 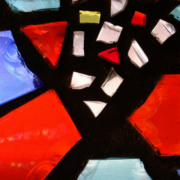 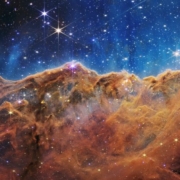