Blog - Latest News
You are here: Home1 / News2 / Criminal Justice3 / Catholics Speak Out in Opposition to the Restart of Federal Executions 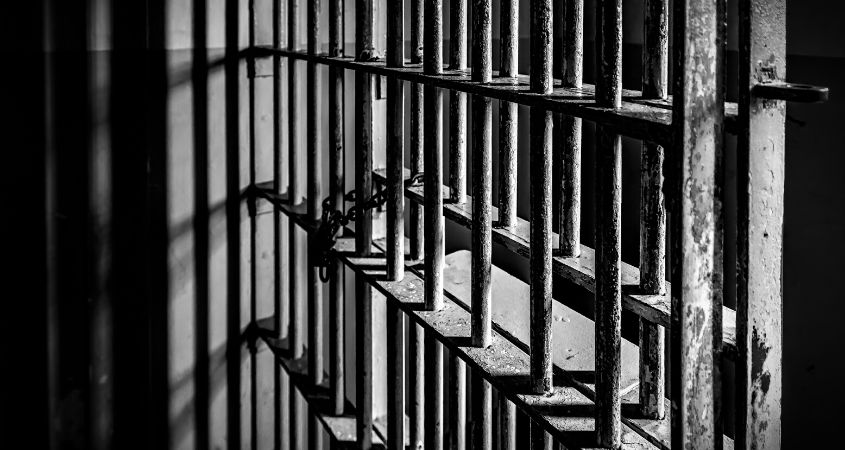 “Catholics are profoundly concerned about the federal government’s wrong-headed move to restart executions,” said Krisanne Vaillancourt Murphy, executive director of CMN. “Restarting federal executions would be an affront to the dignity of human life and contradictory to the clear and growing opposition that Americans have to capital punishment.”

A recent Gallup poll shows that a higher percentage of Americans now say they oppose capital punishment than at any other time in the modern history of the U.S. death penalty.

The Catholic Church’s opposition to capital punishment is well-established. St. John Paul II, during a 1999 visit to St. Louis, Missouri, stated in a homily that “the dignity of human life must never be taken away, even in the case of someone who has done great evil.”

Nearly 20 years later, in August 2018, Pope Francis and the Congregation for the Doctrine of the Faith revised the Catechism of the Catholic Church to call capital punishment “inadmissible” in all cases “because it is an attack on the inviolability and dignity of the person” (CCC 2267).

In October, three prominent Catholic bishops—Bishop Frank J. Dewane of Venice and former Chairman of the United States Conference of Catholic Bishops (USCCB) Committee on Domestic Justice and Human Development, Archbishop Paul S. Coakley of Oklahoma City and Chairman of that Committee, and Archbishop Wilton D. Gregory of Washington, D.C., who has written and spoken extensively on life issues including the death penalty—addressed the Church’s opposition to capital punishment in a live-broadcasted roundtable discussion.

Bishop Dewane called the federal government’s move to restart executions “a real burden that we all have to face, acknowledge, and to do our best to turn around.”

Similar statements have been released by the Indiana Catholic Conference of Bishops, the Sisters of Providence, and the USCCB Committee on Domestic Justice and Human Development in direct response to the planned restart of federal executions.

While the Catholic stance on the death penalty stems from its pro-life commitment, Catholics also recognize that the federal death penalty is riddled with the same issues found at the state level, including racial bias, arbitrariness, and innocence, and the targeting of vulnerable and at-risk populations such as those living in poverty and those who experience severe mental illness, intellectual disability, and brain damage. 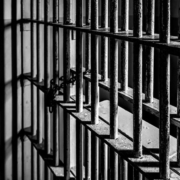 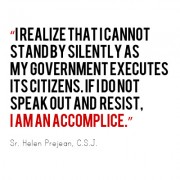 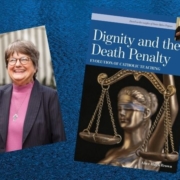 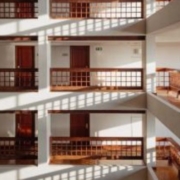 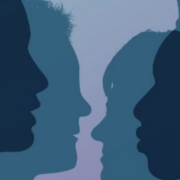 “Peace be within you!”

Two Feet of Love in Action: Living Generously Beyond December
Scroll to top
Shares
Share This