Bill Quigley is a law professor and Director of the Law Clinic and the Gillis Long Poverty Law Center at Loyola University New Orleans. Bill has been an active public interest and human rights lawyer since 1977. Bill has served as counsel with a wide range of public interest organizations on issues including Katrina social justice issues, public housing, voting rights, death penalty, living wage, human rights, civil liberties, educational reform, constitutional rights and civil disobedience. Bill has litigated numerous cases with the NAACP Legal Defense and Educational Fund, Inc., the Advancement Project, and with the ACLU of Louisiana where he was General Counsel for over 15 years. He has been an active lawyer with School of the Americas Watch and the Institute for Justice and Democracy in Haiti. Bill served as Legal Director of the Center for Constitutional Rights in NYC from 2009 to 2011 before returning to Loyola.

Bill teaches in the Law Clinic and teaches courses in Law and Poverty, Social Justice Lawyering, and Catholic Social Teaching and Law. His research and writing has focused on community lawyering, living wage, the right to a job, legal services, community organizing as part of effective lawyering, civil disobedience, high stakes testing, international human rights, revolutionary lawyering and a continuing history of how the laws have regulated the poor since colonial times. He has served as an advisor on human and civil rights to Human Rights Watch USA, Amnesty International USA, and served as the Chair of the Louisiana Advisory Committee to the US Commission on Civil Rights.

The interview with Bill Quigley took place on September 30, 2020 as part of the virtual Solidarity on Tap series. 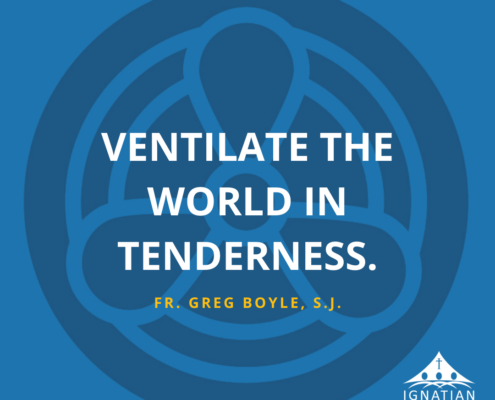 Power With, Not Power Over
Scroll to top
Shares
Share This