On Friday, February 19, 2021, Sr. Dianna Ortiz, O.S.U., passed away in Washington, D.C. Sr. Dianna is remembered for her legacy of work on behalf of victims of torture, after herself experiencing kidnapping and torture at the hands of Guatemalan security forces in 1989.

Sr. Dianna was committed work for peace and justice throughout her life, including her time serving as editor of Education for Justice from 2012-2018, formerly a project of the Center of Concern, and now a part of the work of the Ignatian Solidarity Network. 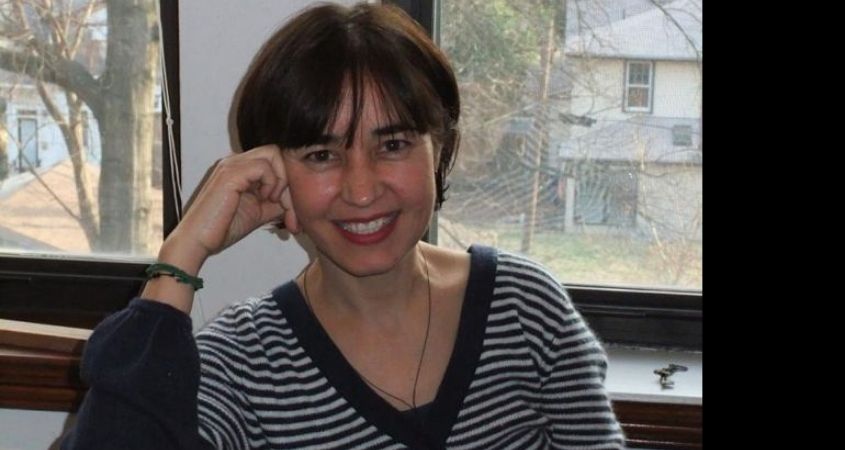 She was born in 1958 in Colorado and raised in New Mexico, joining the Ursuline order of sisters in 1978. She taught in Catholic schools in Kentucky before moving to Guatemala to work with indigenous Mayan children. The country had experienced decades of violence, in which the U.S. played a significant role in backing the government’s military forces.

In November of 1989, Sr. Dianna was kidnapped by Guatemalan security forces and held in detention, where she was brutally tortured, targeted for her work with the nation’s Indigenous communities.

After her release and after years of recovery, she was instrumental in uncovering the U.S. role in her own kidnapping and torture, as well as the disappearances of hundreds of thousands of Guatemalans during the country’s 36-year civil war.

In the 1990s, Sr. Dianna served as an organizer for the Guatemalan Human Rights Commission, and went on the found and serve as the executive director for a decade the Torture Abolition and Survivors Support Coalition International. In 2010, she joined the Pax Christi USA staff, serving as interim director and deputy director, before stepping into the role of Education for Justice editor from 2012-2018. She most recently returned to Pax Christi USA, again serving as deputy director beginning in March 2020.

With Patricia Davis, an advocate for human rights, Sr. Dianna co-authored a memoir titled The Blindfold’s Eyes: My Journey From Torture to Truth, published in 2002.

Jane Deren, founder of Education for Justice, said of Sr. Dianna that, “although she endured the darkness of torture in Latin America in the 1980’s and the darkness of recurring cancers in the last decade, Dianna always chose the light, committed to working for peace and justice.”

“From the brokenness and pain of her torture and its aftermath, beauty and joy emerged. She modeled the gentle strength of non-violence and the deep compassion for others reflected in Catholic Social Teaching.”

Day 8: Listen and Respond
Scroll to top
Shares
Share This