More Than Just A Number

Cristian is more than just an unaccompanied minor statistic. He is an 11-year-old sixth grader from Honduras who lost his father in March 2014 after he was robbed and murdered by gangs while working as a security guard protecting a pastry truck. Three people he knows were murdered this year. Four others were gunned down on a nearby corner in the span of two weeks at the beginning of this year. A girl his age resisted being robbed of $5. She was clubbed over the head and dragged off by two men who cut a hole in her throat, stuffed her panties in it, and left her body in a ravine across the street from Cristian’s house.  New York Times, 7.11.14 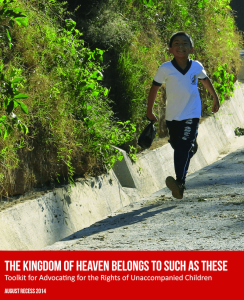 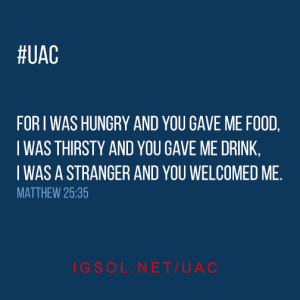 Recent Posts on the Humanitarian Crisis