Blog - Latest News
You are here: Home1 / Voices for Justice2 / The Urgent Need for a Moral Values-Centered Education

It’s that time of year again, when many children, teens, and adults fortunate enough to have access to formal education, head back to school to learn about such things as math, science, history, and the arts.

But the most important lessons to be seriously taught and hopefully absorbed – moral values – will be given little attention in most educational settings.

Yet, moral values, when comprehensively infused into the subjects and overall atmosphere of educational institutions, have the strong potential to form students who not only care about their future careers, but far more importantly, about the well-being and overall good of every single person on our planet – especially the poor and vulnerable – and about the planet itself. 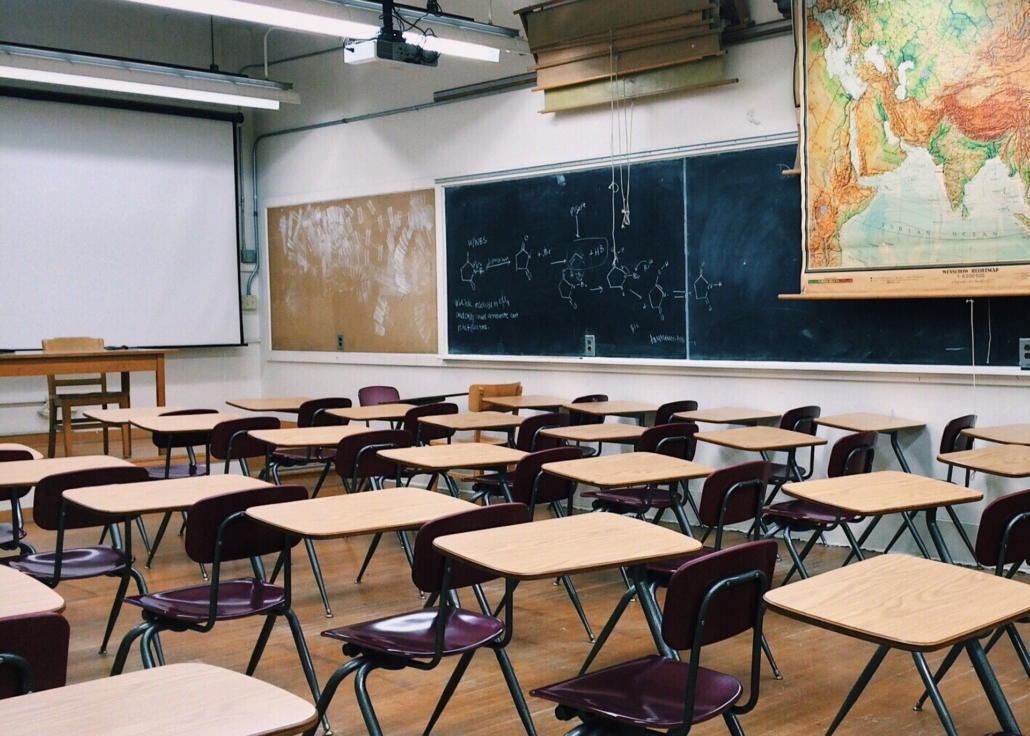 For those of us seeking to build a truly humane world and advance the Kingdom of God, the universal teaching and acquisition of moral values is absolutely essential.

The famous Anglican spiritual writer C.S. Lewis said, “Education without values, as useful as it is, seems rather to make man a more clever devil.”

Oh, but undoubtedly, many will voice the compliant “whose values?” For those who have little interest in forming morally sound students, this question is a red herring.

But for those who truly desire their children and themselves to have morally sound values, it’s a valid question.

In his book, “The Moral Compass,” William Bennett, former U.S. Secretary of Education, lists ten traits of character to aid in the task of the moral education of the young: self-discipline, compassion, responsibility, friendship, work, courage, perseverance, honesty, loyalty, and faith.

These character traits get my vote! How can any decent person not want to absorb these highly desirable moral values, live by them, and instill them into the lives of young people and into the very culture itself – so often lacking in them?

Bennett adds that we must raise the young “as moral and spiritual beings by offering them unequivocal, reliable standards of right and wrong, noble and base, just and unjust.” He then cites the philosopher John Locke who said, “’Tis virtue … which is the hard and valuable part to be aimed at in education.”

And in addition to the essential moral values mentioned by Bennett, especially faith, let us not forget the other two theological virtues of hope, and above all – love!

There is absolutely no reason, legal or otherwise, why moral values can’t be conscientiously and comprehensively taught in not only Catholic schools, but in public schools as well.

As a 17-year-old junior at Morehouse College, Martin Luther King, Jr. even at that young age had the wisdom to write: “Education without morals is like a ship without a compass, merely wandering nowhere. It is not enough to have the power of concentration, but we must have worthy objectives upon which to concentrate. It is not enough to know the truth, but we must love truth and sacrifice for it.”

And as we know, King gave all he had in loving and sacrificing for truth.

May we likewise aspire to learn, teach, love, and sacrificially live the value of truth, especially the ultimate truth that is Jesus – the truth that will set us free!