On August 6, 2020, the Ignatian Solidarity Network launched the Voting as an Act of Love campaign, encouraging the Jesuit and broader Catholic network to exercise the right and responsibility to vote for candidates and issues that support the common good and concern for the most vulnerable people in our society. 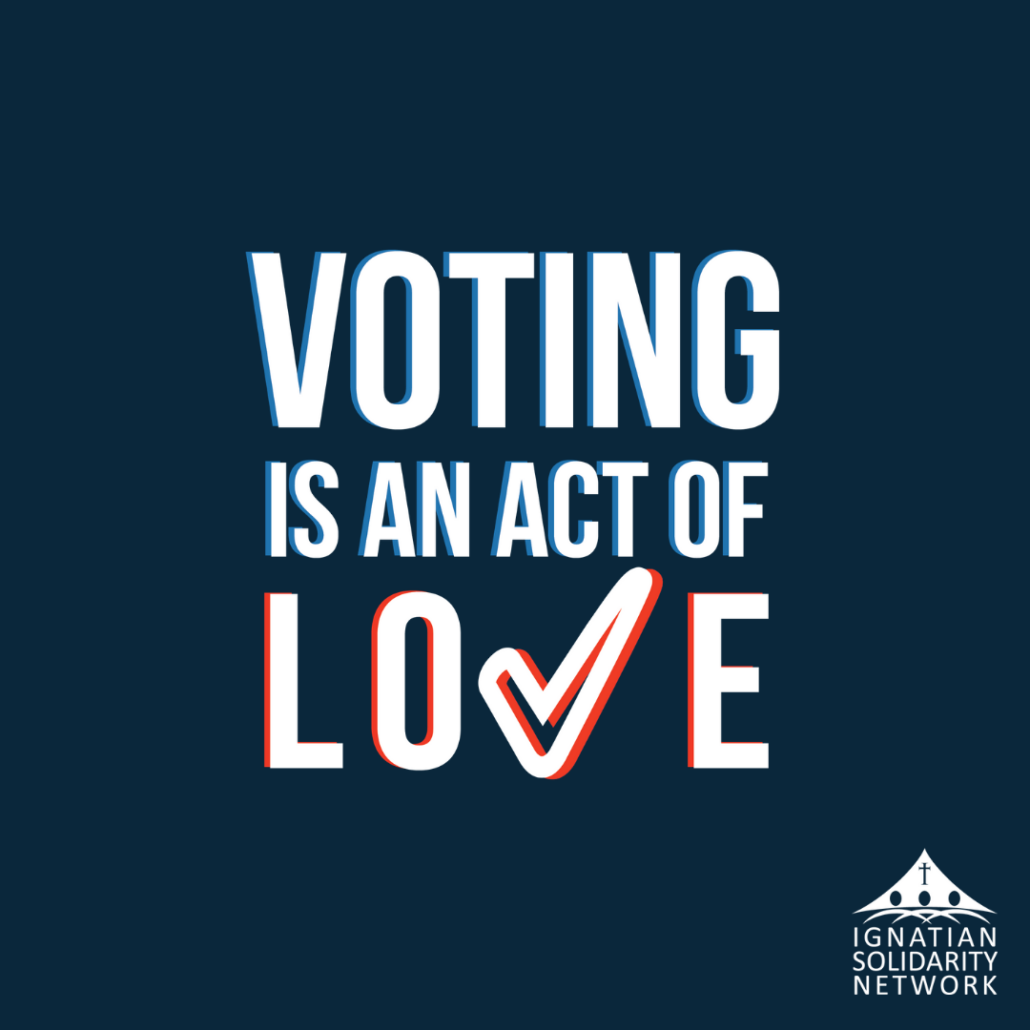 The campaign launched on the 55th anniversary of the Voting Rights Act of 1965, landmark federal legislation in the U.S. prohibiting racial discrimination in voting.

Voting as an Act of Love provides practical tools for voter mobilization, including a voter registration portal, voting pledge, and training and tools to get school and parish communities involved. A host of resources are also offered for formation and discernment, including one-pagers on issues including immigration, environmental justice, and criminal justice, stories of the real impact of this election from members of the Jesuit network, and prayer and reflection tools to understand civic responsibility through the lens of Ignatian spirituality.

“We are called by our faith to bring Gospel values to our political system, by participating as voters and by encouraging others to do the same,” says Christopher Kerr, executive director of the Ignatian Solidarity Network. “Pope Francis reminds us that, ‘good Catholics immerse themselves in politics by offering the best of themselves so that the leaders can govern.’ The Voting is an Act of Love campaign challenges us all to bring the value of love for all God’s creation—our neighbor and our Earth—to the forefront of Election 2020.”

ISN has partnered with When We All Vote to provide voter registration resources. When We All Vote is a non-profit, nonpartisan organization that is on a mission to increase participation in every election and close the race and age voting gap. 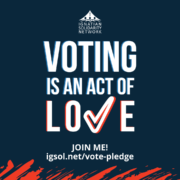 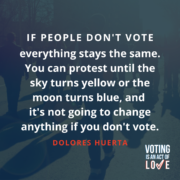 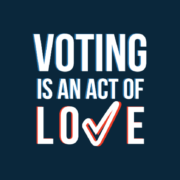 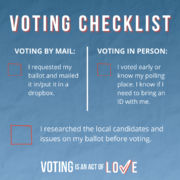 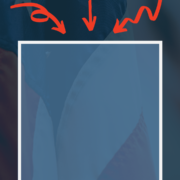 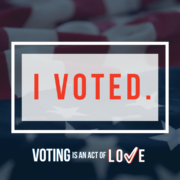 Instagram/Facebook: On This Day In History