Blog - Latest News
You are here: Home1 / News2 / Racial Justice3 / In Response to the Violent Rioting and Attack on the U.S. Capitol

Yesterday’s events at the U.S. Capitol—rioting, violence, and an attack on the peaceful transfer of power that is essential to our democracy—are unacceptable and run counter to the values we aspire to as a country. This is the result of divisive partisan politics and four years of a president demonizing his opposition through falsehoods and inflammatory rhetoric. 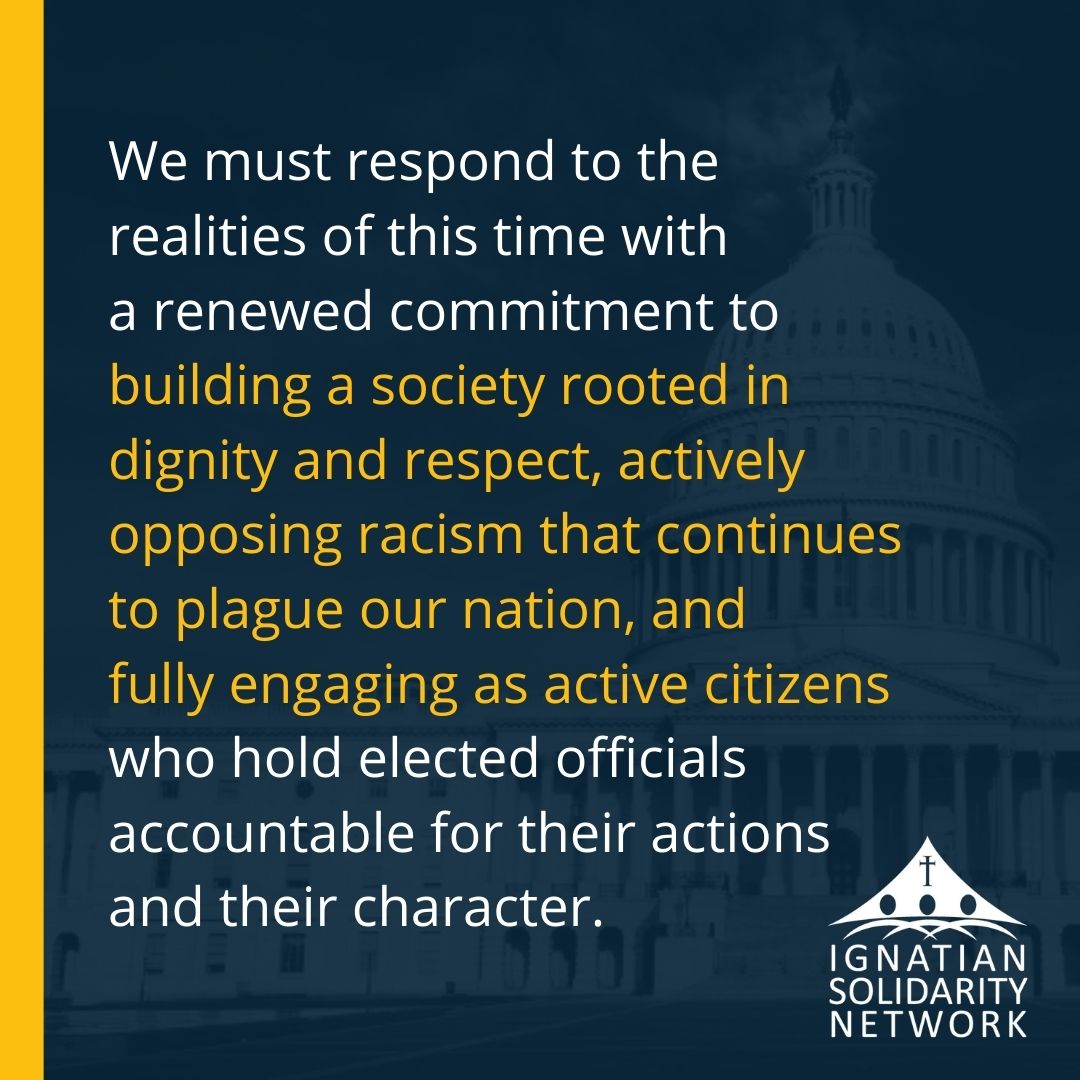 Furthermore, these events are a testament to the ongoing reality of a culture of white supremacy in the U.S. Attackers were permitted to enter the Capitol building with little resistance from police and security personnel, and one must not look far to see the contrast between this and the way that people of color are treated in our nation every day. As Fr. Bryan Massingale wrote yesterday, “What we saw today is a clear declaration that many white people would rather live in a white dictatorship than in a multiracial democracy.”

As people of faith, we are called to be builders of a society where the equality and inherent dignity of all people are upheld through structures rooted in peace and dialogue. Yesterday’s events are an illustration of the significant work we and our elected officials have to do.

Throughout the Ignatian Solidarity Network’s history, our efforts to build a more just world have been grounded in nonviolent action and dialogue in order to influence our fellow citizens and policy makers. We must respond to the realities of this time with a renewed commitment to building a society rooted in dignity and respect, actively opposing racism that continues to plague our nation, and fully engaging as active citizens who hold elected officials accountable for their actions and their character.

Below, we offer a few resources to aid our network’s response and understanding of these events from the perspective of Catholic Social Teaching and the Jesuit charism. (NOTE: This list is not exhaustive) 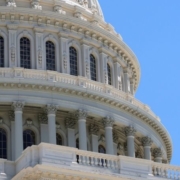 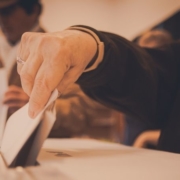