The O’Donnell Award honors young adults who have received an undergraduate degree from a U.S. Jesuit university and have demonstrated significant social justice leadership in their communities. The awards will be presented at Ignite: A Celebration of Justice, to be held in New York City on April 27, 2022. 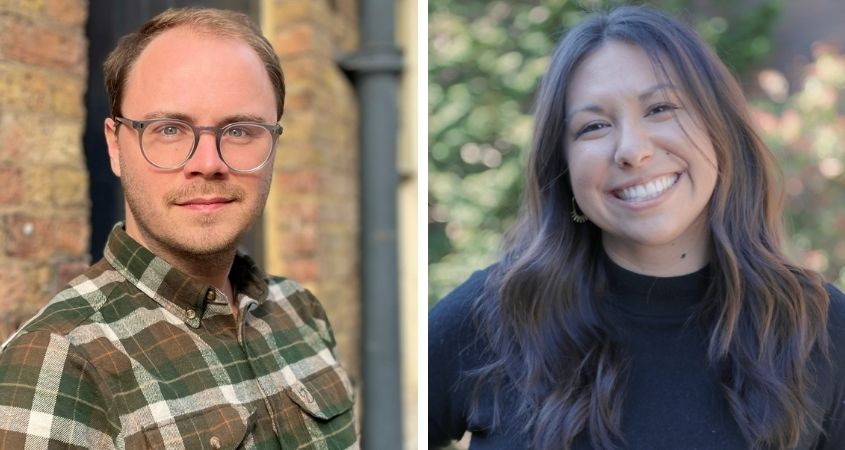 James Havey is a 2011 graduate of Marquette University, with a bachelor’s degree in international affairs/development studies. As a student, he attended the school’s South Africa Service Learning program. After graduating, he joined Maryknoll Lay Missioners and served in Phnom Penh, Cambodia for seven years, working with anti-human trafficking organizations. Beginning in 2016, James served as the project advisor for the world’s first 10-year study on the aftercare of sex trafficking survivors with Chab Dai Coalition’s Butterfly Longitudinal Research Project.

In 2020, James moved to London, UK to pursue a career in ethical procurement after witnessing first-hand how multinational companies’ procurement policies have a direct effect on the lives of manufacturing communities around the world. He is currently a Sustainability Scholar at the University of Kent pursuing a Master’s in Business Administration (MBA), and also a Procurement Executive at a SaaS company, Social Value Portal (SVP).

Amanda Montez is the director of diversity, equity, and inclusion at Jesuit High School in Portland, OR. She is a 2015 graduate of Loyola Marymount University and recently finished her graduate degree at the University of San Francisco in international and multicultural education. Her research centers on alumni of Nativity schools and how they transition to predominantly white high schools. As a bi-racial educator, she aims to create the classroom environment she wished she could have had as a student and works to create systems of racial equity at work, in her research, and as a co-author of Jesuit West’s Community Organizing for Racial Equity (CORE).

She has a passion for Jesuit education as she has previously worked at Sacred Heart Nativity Schools in San Jose teaching Spanish, culture, and identity, and running parent engagement programming. She has also worked at her alma mater, Xavier College Prep in Palm Desert, CA, as an immersion coordinator, social justice teacher, and swim coach.

While her time in service to the Ignatian family was brief, her exuberance and passion for the work of justice can serve as an inspiration for future decades of emerging leaders. In honor of the 10th anniversary of Moira’s passing, on October 9, 2005, the Ignatian Solidarity Network, in partnership with her family, established the annual award to recognize social justice leaders exemplifying a similar commitment to justice in the Ignatian tradition.

Register to join us in New York City for Ignite: A Celebration of Justice here. 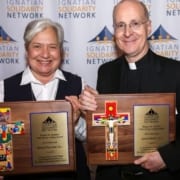 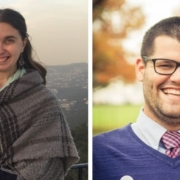 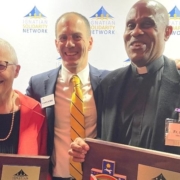 Fr. Bryan Massingale and Marie Dennis Honored for Commitment to Faith and Justice 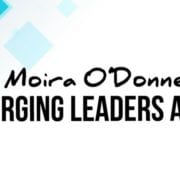 Day 29: Belonging as a Gateway to Faith; Building Beloved Communities
Scroll to top
Shares
Share This