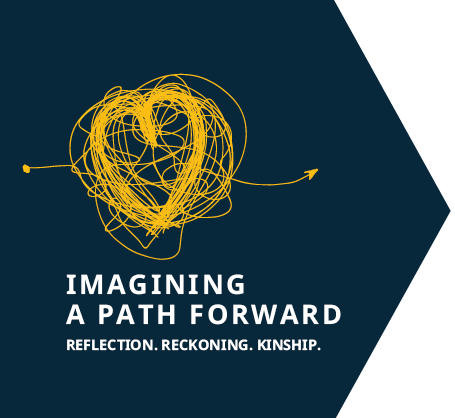 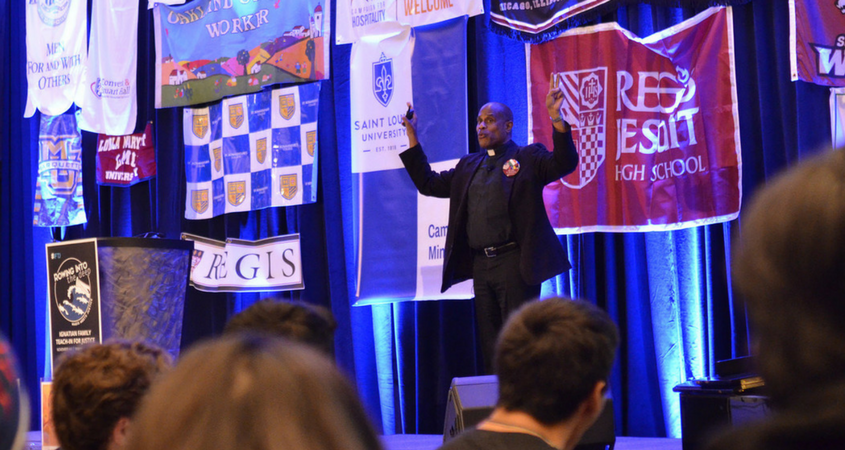 Fr. Bryan N. Massingale is the James and Nancy Buckman Professor of Theological and Social Ethics, as well as the Senior Ethics Fellow in Fordham’s Center for Ethics Education. Prior to his appointment at Fordham, he was professor of theology at Marquette University, where in 2009 he received that institution’s highest award for excellence in teaching. Fr. Massingale is the author of Racial Justice and the Catholic Church (Maryknoll, NY: Orbis Books, 2010).

Fr. Massingale strives to be a scholar-activist through serving faith-based groups advancing justice in society. He is a noted authority on issues of social and racial justice, having addressed numerous national Catholic conferences and lectured at colleges and universities across the nation. He has served as a consultant to the United States Catholic Conference of Bishops, providing theological assistance on issues such as criminal justice, capital punishment, environmental justice, and affirmative action. He has also been a consultant to the National Black Catholic Congress, Catholic Charities USA, the Catholic Health Association, Catholic Relief Services, the Leadership Conference of Religious Women, the Conference of Major Superiors of Men, the National Catholic AIDS Network, and the antiracism teams of Call to Action and Pax Christi USA. He is an active participant in a network of Catholic thought leaders striving for fuller inclusion of LGBT persons in society and the faith community. He was a keynote speaker at the 2017 Ignatian Family Teach-In for Justice.

Fr. Massingale is the recipient of four honorary doctorates, and has held the Bernard J. Hanley Chair at Santa Clara University.  His contributions to justice advocacy have been recognized on many occasions. He received the Pope John XXIII Award from the Association of U.S. Catholic Priests in 2017, “for his tireless efforts to create a world where the dignity of each person is respected and protected.” He received Catholic Charities USA’s “Centennial Gold Medal” in 2012 for leadership and service in the social mission of the Roman Catholic Church. He received the YWCA’s “Eliminating Racism” award in 2014. He is the recipient of Project Equality’s “Religious Momentum” Award for his efforts in promoting diversity in the Catholic Church. He has been honored by both Fairfield University and Cardinal Stritch University for his advocacy for social justice and his work for inclusion of the socially marginalized. He was awarded the “Rev. Al McKnight Award” in 2011 by the National Joint Conference of Black Catholic Clergy, Sisters, Deacons and Seminarians for outstanding witness on behalf of justice for the marginalized. He was honored with the “Harry Fagin Award” in 2009 by the National Association of Diocesan Social Action Directors for his contributions to the study and knowledge of Catholic Social Teaching. He has received numerous recognitions from the Catholic Press Association for award-winning commentaries on contemporary social issues from a faith perspective.

Racial Justice and the Catholic Church

LGBTQ Ministry is for the Good of All, Says Father Bryan Massingale
U.S. Catholic (8.6.20)

The Assumptions of White Privilege and What We Can Do About It
National Catholic Reporter (6.1.20)