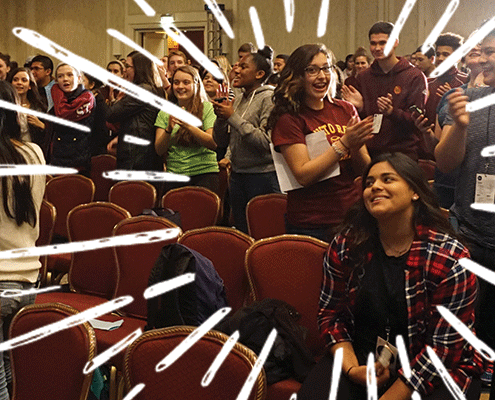 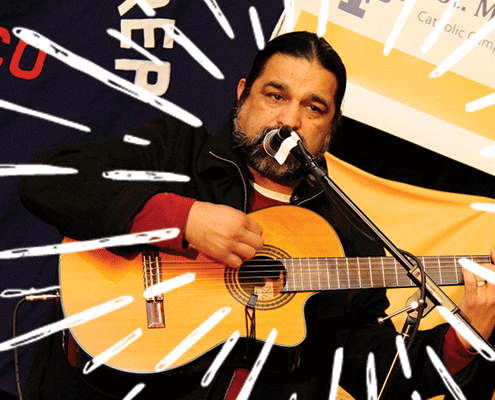 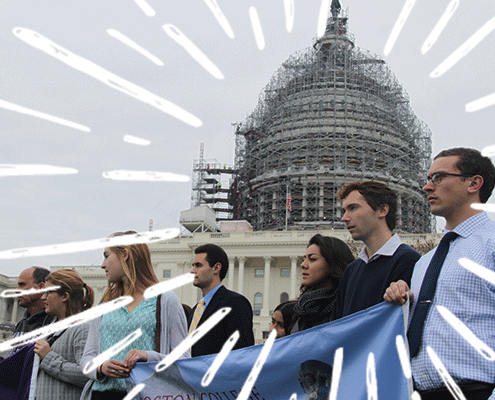 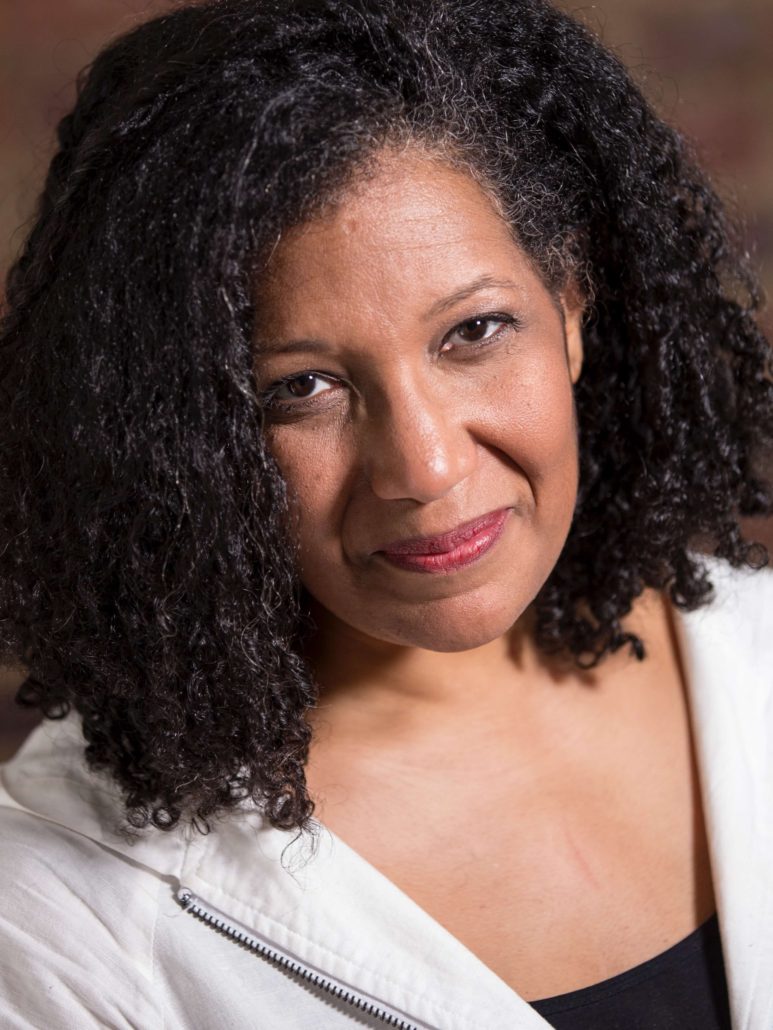 Having earned her masters degree in Human Rights from Columbia University in New York City, Ms. Harper’s books include: Evangelical Does Not Equal Republican…or Democrat (2008); Left, Right & Christ: Evangelical Faith in Politics, co-written with D.C. Innes (an evangelical Republican who is also a Tea-Partier), (2011); and Forgive Us: Confessions of a Compromised Faith (2014). Ms. Harper’s most recent book, The Very Good Gospel, was released this past June 2016.

Ms. Harper was named “#5 of the Top 13 Women to Watch in 2012” by the Center for American Progress, was awarded the 2013 Faith and Justice Leadership Award by the National Black Women’s Roundtable, was awarded the National Council of La Raza Capital Award for Public Service in 2013 and was recognized in 2015 as one of “50 Powerful Women Religious Leaders to Celebrate on International Women’s Day” by the Huffington Post.