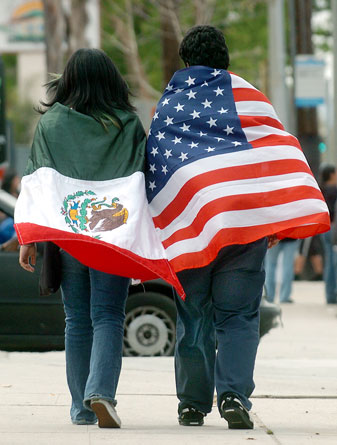 The Obama administration made a significant announcement this morning regarding immigration. According to the New York Times administration will “stop deporting and begin granting work permits to younger illegal immigrants who came to the U.S. as children and have since led law-abiding lives.” However, the change does not provide a specific path to citizenship for theses individuals.

Resources Related to the 06.15.12 Announcement:

How has the Ignatian Solidarity Network supported immigrants?
Since our founding in 2004, ISN has been committed to advocating for U.S. immigration policy that values the human dignity of those who come to the U.S.  In 2008 and 2009, we held Spring Teach-Ins focused on immigration.  When the Ignatian Family Teach-In for Justice moved to Washington DC in fall of 2010, the DREAM Act became an important part of our commitment to learning, reflecting and acting to support immigrants in the halls of Congress.  In fact, this past November, over 800 individuals participated in the Ignatian Family Advocacy Day, collectively attending more than 130 meetings in 60 different legislative offices and at the White House to advocate for immigration policy grounded in human dignity, that included a call for the DREAM Act’s passage. 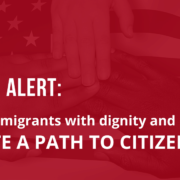 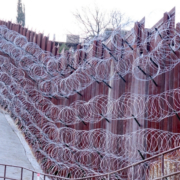 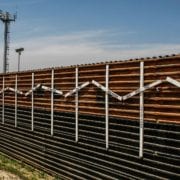 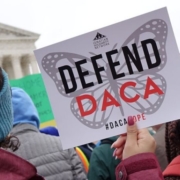 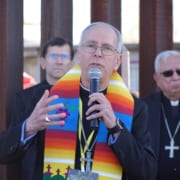 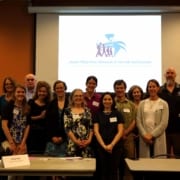 Debt is what they have in common Jesuit Higher Education Immersion Experience Coordinators Converge for Summ...
Scroll to top
Shares
Share This