I was Facetiming with my baby sis, Karina, when I got a text from my partner.

Like a deer in headlights, I stared at the message. I couldn’t believe her—while at the same time I completely believed her. The whole week I’d done the math over and over again knowing Biden had a clear victory after winning Michigan and Wisconsin. I was glued to CNN, The New York Times, the Washington Post, and the google search “U.S. election result.” I hadn’t slept for three nights until Friday night when my body let out and I crashed the moment my face touched my couch pillow. 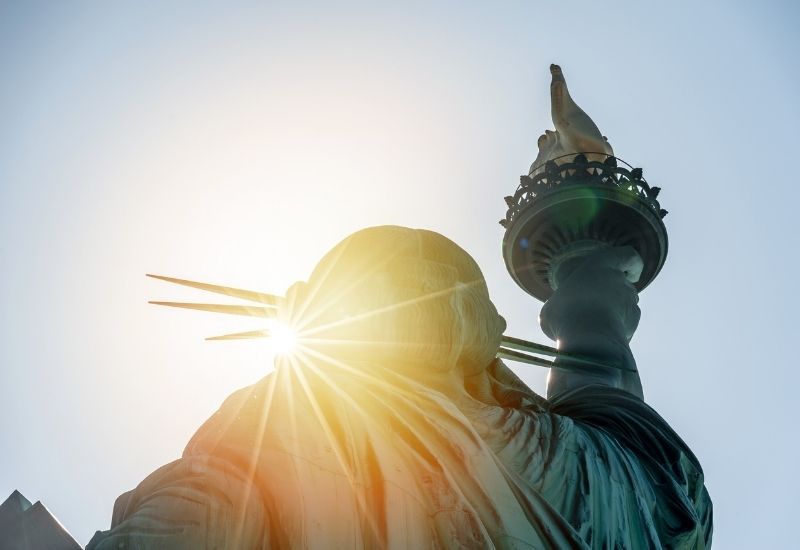 I desperately went through my phone looking for multiple confirmations. It was true. I yelled at Karina, who was still on Facetime. “Trump lost!”. I hung up and sat on my living room floor. Overwhelmed with emotions. Was his reign really over? Would I really stop living in my nightmares? Am I safe now? Is my family safe now? Is my community safe now?

For the last four years we, migrants, and especially black and brown migrants have lived in utter fear of an anti-immigrant, racist, and lying Administration. Through policies like Remain in Mexico, Muslim Ban, Public Charge, budget increases to CBP and ICE, family separations (in detentions and mix-status families), increasing numbers of deaths in detentions and at the border, ending DACA and TPS, and so much more we’ve felt the weight of this oppressive Administration. For me, it seems that my whole professional career as an organizer has been working in the defense against the Trump Administration.

The more it sank in, the more I cried. Something inside of me allowed me to let it all out. Let out all the pain I witness my undocumented community endured, all the pain I’ve endured. All the emotions I’ve held inside of me.  All the trauma I have. I yelled so much and so hard that my throat hurt for the rest of the day.

I don’t believe the Biden Administration will be the saving grace of black and brown migrants. I personally wasn’t excited of the Biden-Harris ticket, but I didn’t have a choice, nor do I get to choose. In 2008, my mom and I overjoyed for the Obama Administration and his promise to give us Immigration Reform. Even my little sisters, 8 and 6 years old at the time, would spend their evening canvassing with a family friend telling people that Obama would make sure their family won’t be separated. The Trump Administration would later put Obama’s deportation machine on steroids. And under the Trump Administration, the world would see children in cages; a practice immigration advocates all seen during the Obama years.

I will say, though, from everything I’ve seen in the Biden Administration’s plan on immigration within its first 100 days, I’m quietly overjoyed. And to be honest, I’m not sure if these plans are what true immigration progression looks like, or if the Trump Administration immigration policy was just that spine-chilling. I think it’s the latter.

As we all prepare for this transition, I fear the most that more and more people will look away if we see injustice in this Administration. I fear that people will be content because this isn’t the Trump Administration or isn’t the GOP. We must always work towards justice, regardless of who the president is. Our immigration system has been changed so drastically that we will feel the effects well beyond either of these presidencies. We have a lot of work ahead of us. We need to be steadfast, more than ever. 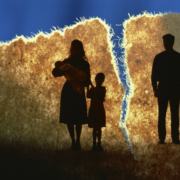 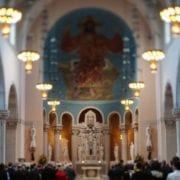 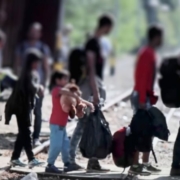 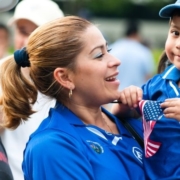 TPS Holders Are Part of Our Ignatian Family
4 replies

President-Elect Biden Pledges to Increase the U.S. Refugee Ceiling to 125,000...