Creighton University, Gonzaga University and Gonzaga Preparatory School announced today that both their institutions will “Saint Francis Pledge” to Care for Creation and the Poor, led by the Catholic Coalition on Climate Change, making the schools partners in the national movement for faithful action on climate change.

The announcement comes on the Feast of St. Francis of Assisi, the namesake of the St. Francis Pledge. In a Feast Day visit to Assisi, Pope Francis called for care for creation saying, “St. Francis of Assisi bears witness to the need to respect all that God has created … From this city of peace, I repeat with all the strength and the meekness of love: Let us respect creation, let us not be instruments of destruction.”

The Ignatian Solidarity Network (ISN) is a national social justice education and advocacy organization inspired by the spirituality of St. Ignatius of Loyola. ISN works primarily with individuals connected with Jesuit universities, high schools, parishes, and social ministries throughout the United States. Constituencies include students, faculty, parish members and staff, alumni, current and former Jesuit Volunteer Corps members, and many others. ISN has over fifty member institutions across the United States. The Ignatian Solidarity Network is an independent 501(c)(3), incorporated in 2004, and currently based in University Heights, Ohio. More information is available at their website: www.www.ignatiansolidarity.net 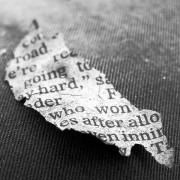 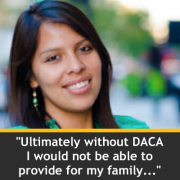 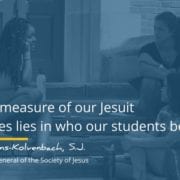 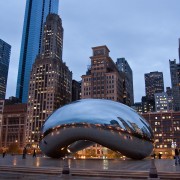 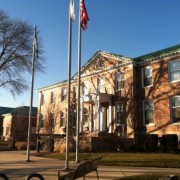 Imagination: The Work of Justice
Scroll to top
Shares
Share This