Blog - Latest News
You are here: Home1 / Fr. Pepe in Juarez2 / Exchanges Between Heads of State 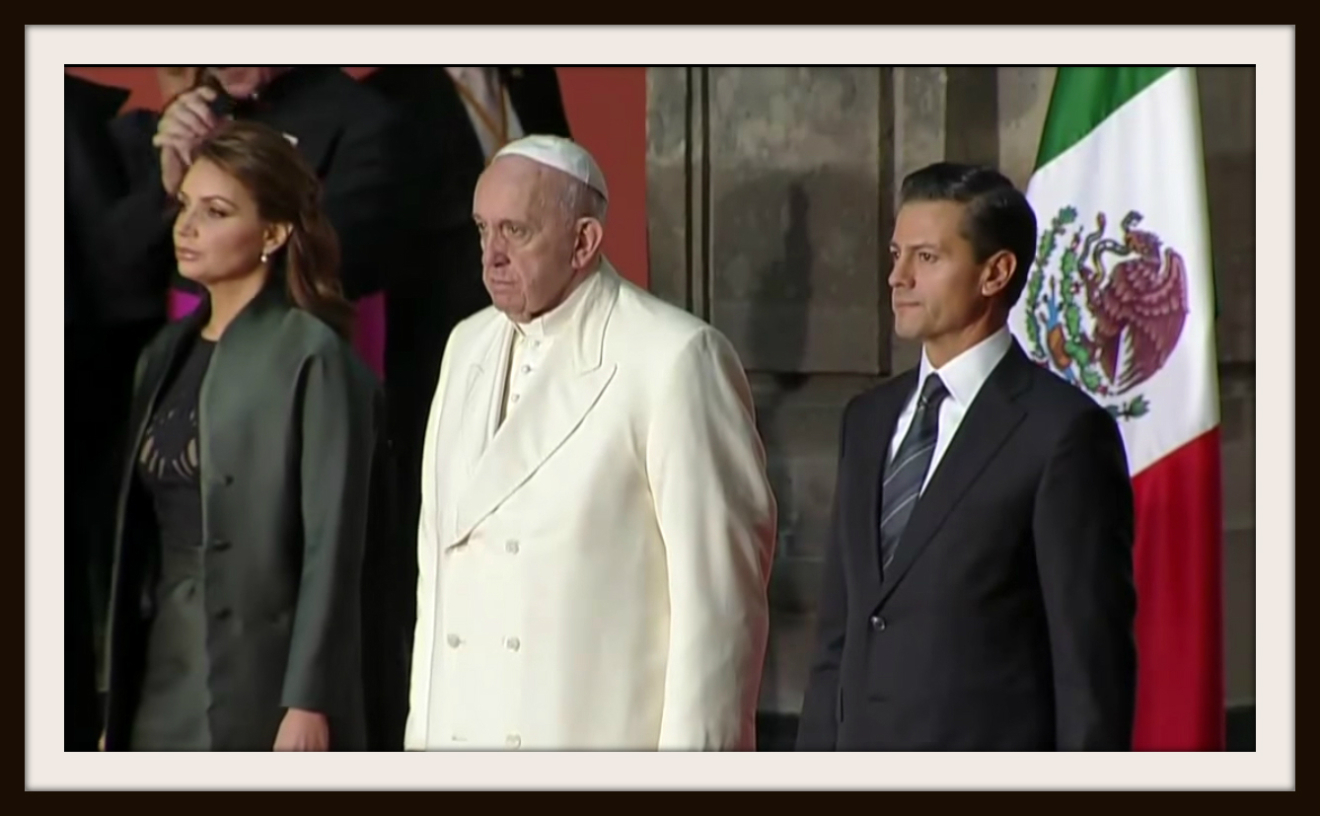 I have very mixed feelings about these first moments between the pope and Mexico’s president.

This is the very first time the Pope enters the National Palace in Mexico City. Until now the Pope’s presence was allowed, but not celebrated. Mexico has had a long history of struggle between Church and State. Now that the State has fallen in disfavor of the people the cynical side of me sees Mexico’s president using the Pope as a political move. There are some new traffic lights all along the path where the pope will be. It turns out that they are only rented.

They have painted a lot of vacant walls that needed it. That will last longer. It’s complicated.

A police officer in the street said today, ‘The pope is already making miracles: New traffic lights, painted walls, it’s great!’ I don’t think he knows the city only rented these lights. I’ll have to look into this and keep you posted.

There is a certain comfort in the enemy-like separation in Mexico between Church and State. It’s a lot stronger in Mexico than in the U.S. Just one example: The government civil wedding cannot happen in a church, and part of the ceremony involves a statement about how this is the “only” wedding that counts. It’s silly at times.

I keep thinking that many of the difficulties Church had in Spain and other European countries was due in great part to the ties the State had with the Church. I keep thinking that perhaps this spirit of resistance against a corrupt government is also responsible for the strong faith people have today. The Catholic Church has been a prophetic voice against injustice on the side of the poor.

I am now in Juarez. I’m catching up with everything the Pope said while I was in the air. I will be posting summaries of most of his speeches. In the meantime my brother came by.  He wants you to know that he’s heard people upset because there are so many VIP seats, and regular people have no access to them.

He said “I kept trying to explain that the Pope had nothing to do with that, the government set that up, but it didn’t matter.” There’s a certain sense of frustration in me to seeing a close connection between the Pope and Mexico’s president.

I have to be honest, though. Ignatian interior discernment is telling me to keep listening to my interior motions, and not rush to judgment yet. It’s hard for me to know if I’m just afraid of a new reality that I don’t have ways of predicting.

It’s hard for me to know if this is coming from the Spirit of God or not.

I step back from the discomfort, and I also realize that a huge wall of division has come down. Normally the media goes the way of the government, and all the media outlets are reporting about the pope with a very positive outlook. My parents are in disbelief. There’s a great sense of hope in the air. People are speaking publicly about some of the most important issues that need to be addressed in the country. There’s something in the air. These are some signs that are up in the city now. 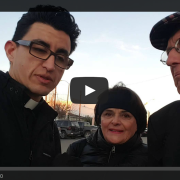 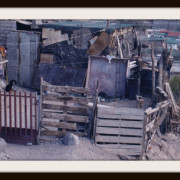 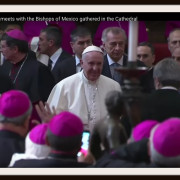 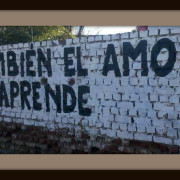 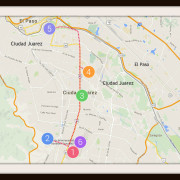 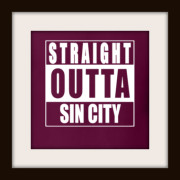