Blog - Latest News
You are here: Home1 / Rise Up2 / Palm Sunday: The Kingdom of God

An image is worth a thousand words. Jesus’ ‘triumphal’ entry into Jerusalem riding a donkey was revolutionary and comforting. Many, and probably the powerless, surely understood this image of humble entry. 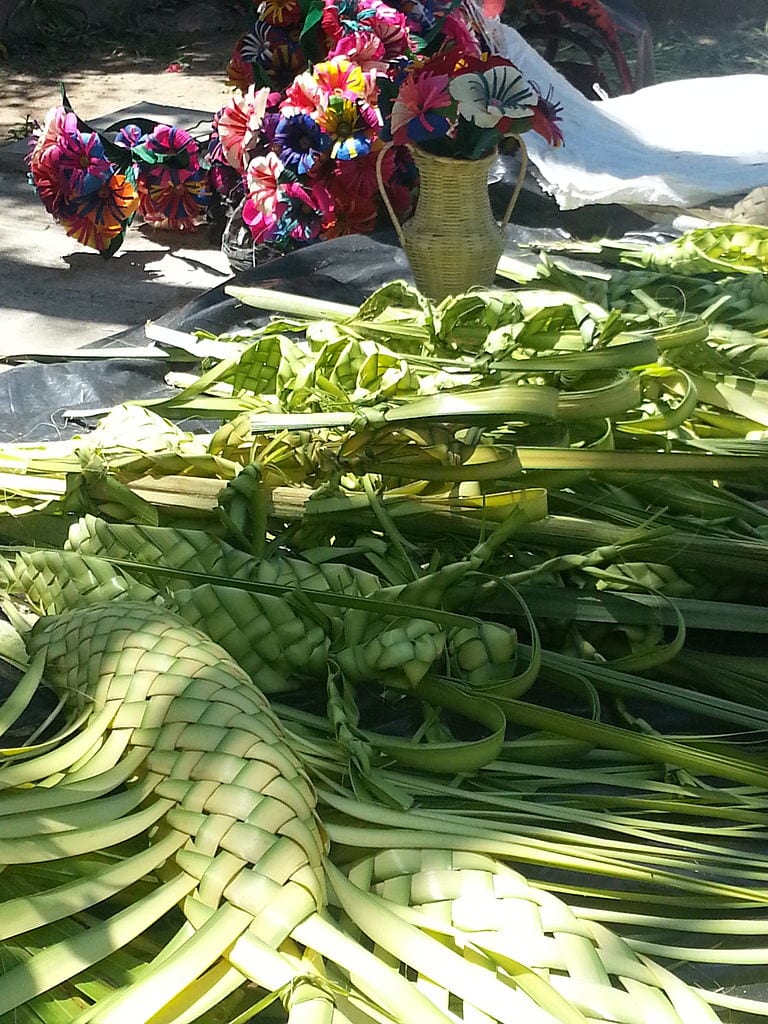 Then and now, the world needs new images of power and authority. Jesus-incarnated taught and modeled inner authority and spiritual power, not imposed nor coercive. It is inclusive, convinces by its own merits and the evident truth, and moves hearts. It is Grace incarnate.

Throughout history, multitudes of people have been abused by dominative power, whether by royalty, armies, dictators, religious practices or more recently, multi-national corporations and the effects of neo-liberal globalization. In light of this, it is stunning to see the One who healed, forgave sins, performed miracles and converted hearts—who truly had Power—enter the great city not on horse and chariot, but on a donkey, as Luke and Mark state, one which no one has ever ridden. It is a new Way.

Jesus initiated the Kingdom of God, one where authority is shown by washing the feet of others.  It’s fair to say that the Kingdom of God is yet elusive and naïve to many Catholics and Christians. It has been relegated by many to life-after-death and thus lost relevance now.

In our work for justice, we need to follow the new Way of the Kingdom. As with Jesus riding a donkey, or even more startling, One hanging on a Cross, it feels ineffective, inefficient, and powerless. But the Resurrection and Pentecost confirmed this new Power—flowing from and communicating life, love, communion—is The Way to stand in this world.  Paul learned and taught this Christian paradox: “when I am weak, I am strong”—in Christ.

Fr. Rafael Garcia, S.J., a Jesuit of the UCS Province, serves in El Paso, Texas, in pastoral care at ICE detention center and Southwest Key for unaccompanied minors.  He is also the director of The Encuentro Project, a border immersion and educational program.  Fr. Rafael is the incoming pastor of Sacred Heart Parish, adjacent to the El Paso-Ciudad Juarez border, where he previously served as pastor from 1994-2007. 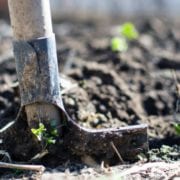 Day 23: Tend and Till the Earth 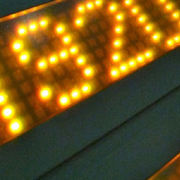 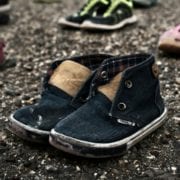 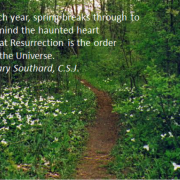 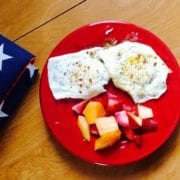 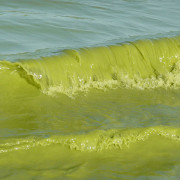 We have to make our own the “firm and persevering determination” to act on behalf of others in the interest of the common good. END_OF_DOCUMENT_TOKEN_TO_BE_REPLACED

No matter which of today’s Gospel readings you proclaim, a refrain echoes: the Resurrection is an encounter. END_OF_DOCUMENT_TOKEN_TO_BE_REPLACED

To push against fear requires that we do the work to dismantle the systems around us: the ones that require the exploitation of some in order to guarantee the security of others. It means building bridges where others are attempting to erect walls. END_OF_DOCUMENT_TOKEN_TO_BE_REPLACED

Jesus would not have us wallow in some bleak, brutal re-enactment of that day. For indeed, it was love that made the cross salvific…not the sheer torture of it. END_OF_DOCUMENT_TOKEN_TO_BE_REPLACED

Jesus’ example shows me how to love close-up, on my knees, in reverence and care of where my neighbor has been. END_OF_DOCUMENT_TOKEN_TO_BE_REPLACED

Error, no Ad ID set! Check your syntax!
Day 39: Where Life and Freedom are Found

Day 41: Why Do You Seek the Living Among the Dead?
Scroll to top
Shares
Share This